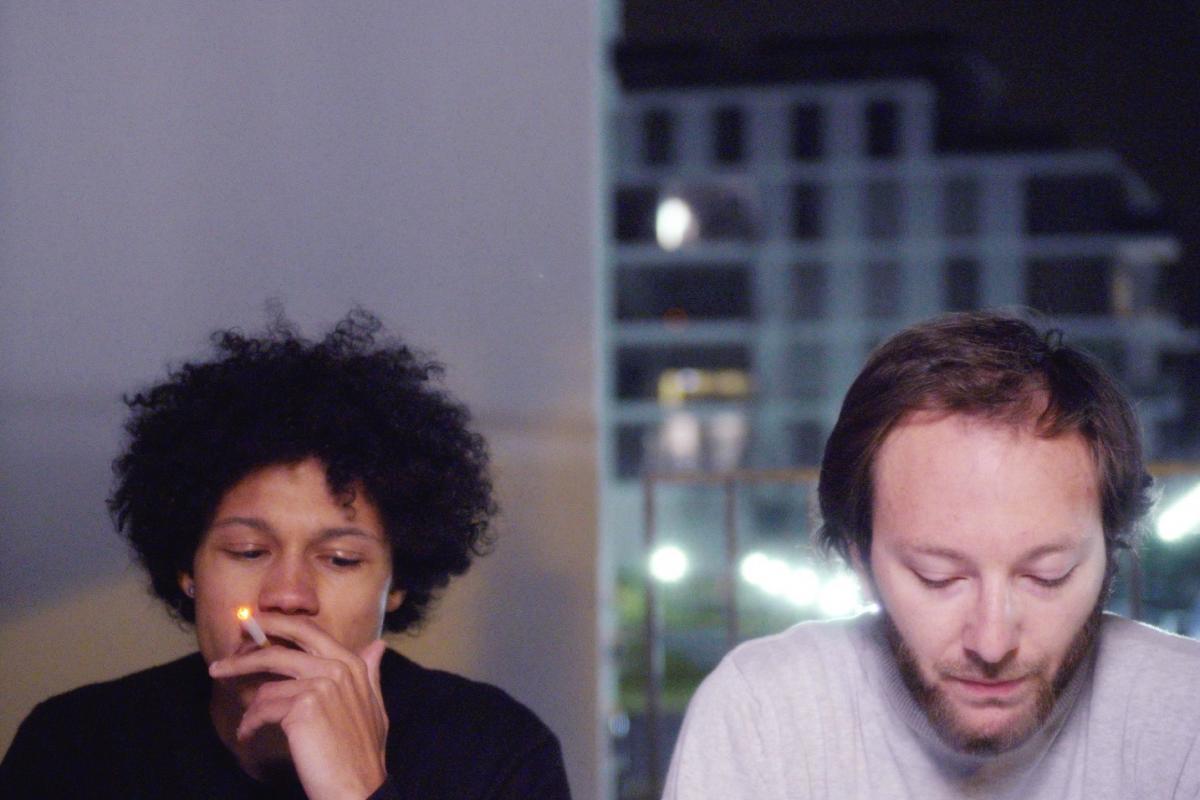 A young woman invites her long-time friends, whom she has not seen for several months, to her apartment. She wants to introduce them to her new boyfriend, but he has gone out to the grocery store and is desperately waiting for him to arrive ...

Creating the light for Vincent Annen's first film was a privilege and an opportunity to experiment. The idea in terms of cinematography included several aspects. The director wanted to give a dreamlike appearance which was done with a filter for defusing highlights. In terms of framing, the 4/3 work was used to frame the characters, to deprive their surroundings of space and to make the close-ups more impressive. Some shots also include more unusual frames by pushing the characters into the corners of the image. For the lighting, the table omnipresent in the film had to be lit like a central altar. However, in order to give the impression of crushed characters, the backgrounds were worked on so that the difference in lighting was not too dark compared to the faces.

The challenge was also to create a soft light in a very small space. To create this light, we made lights reflect off the ceiling, only above the table. 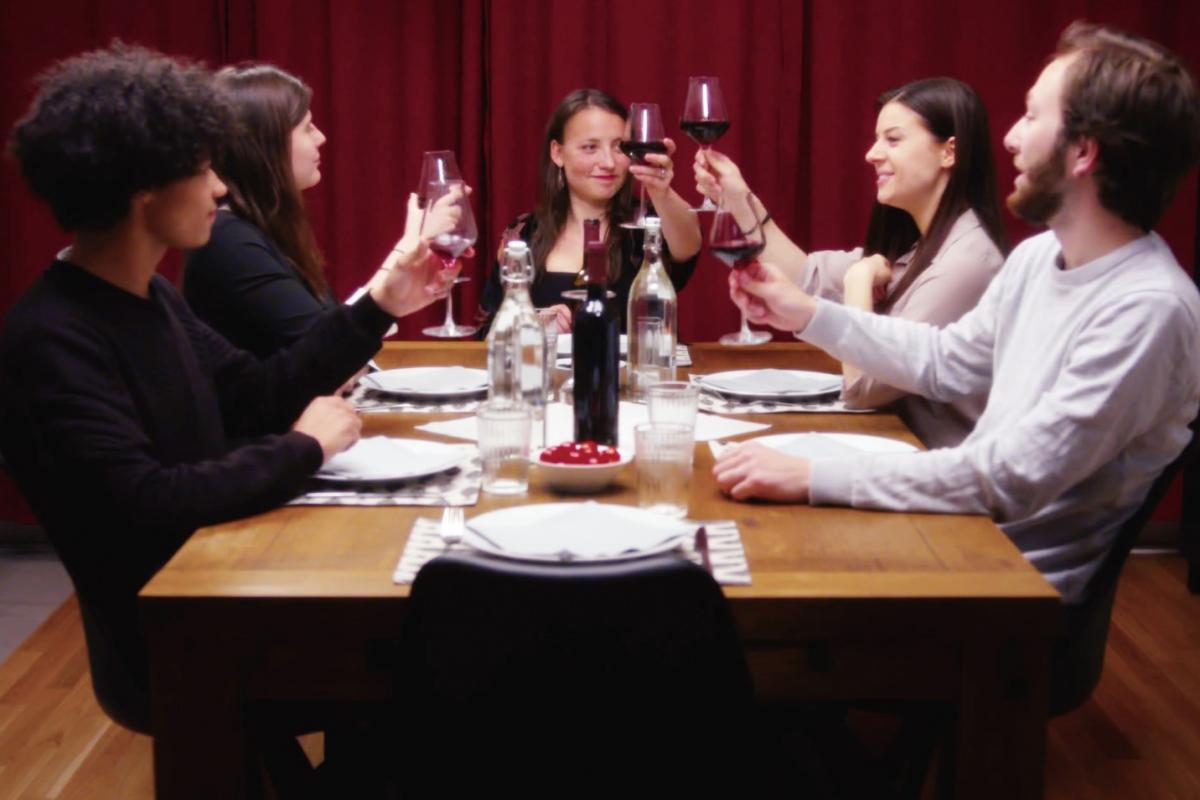 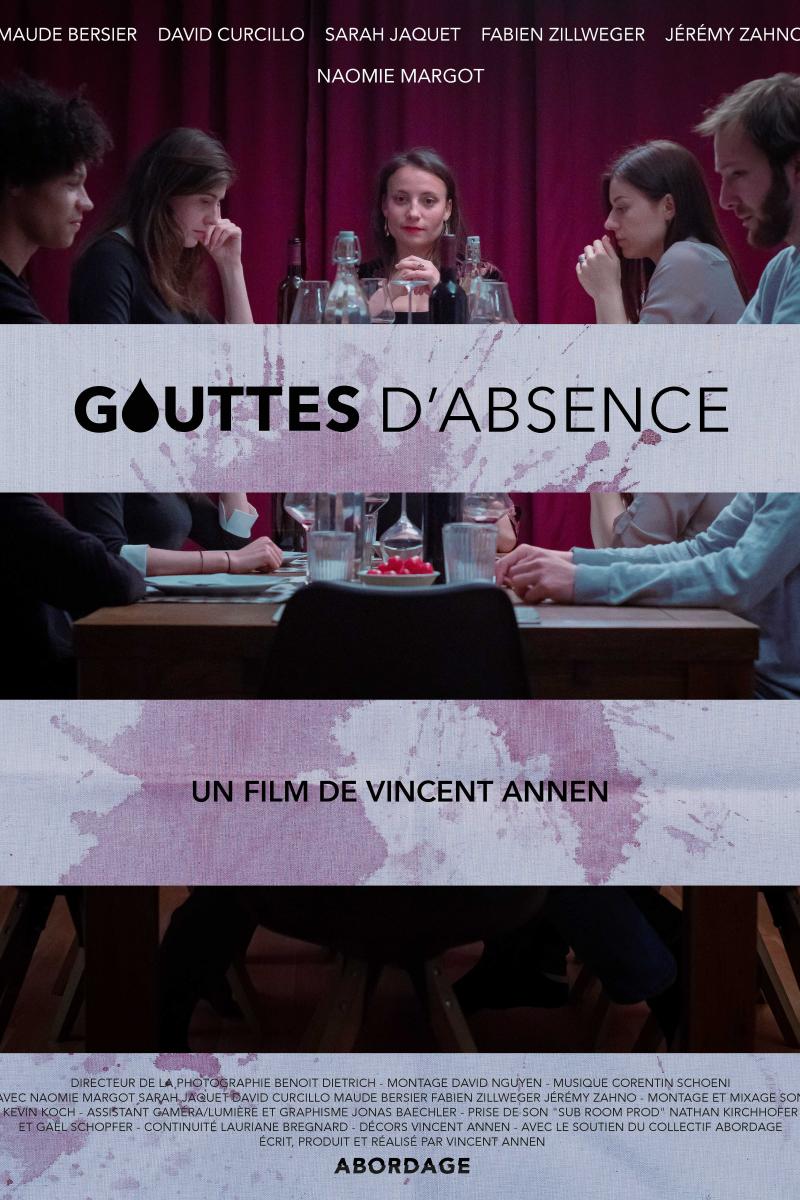 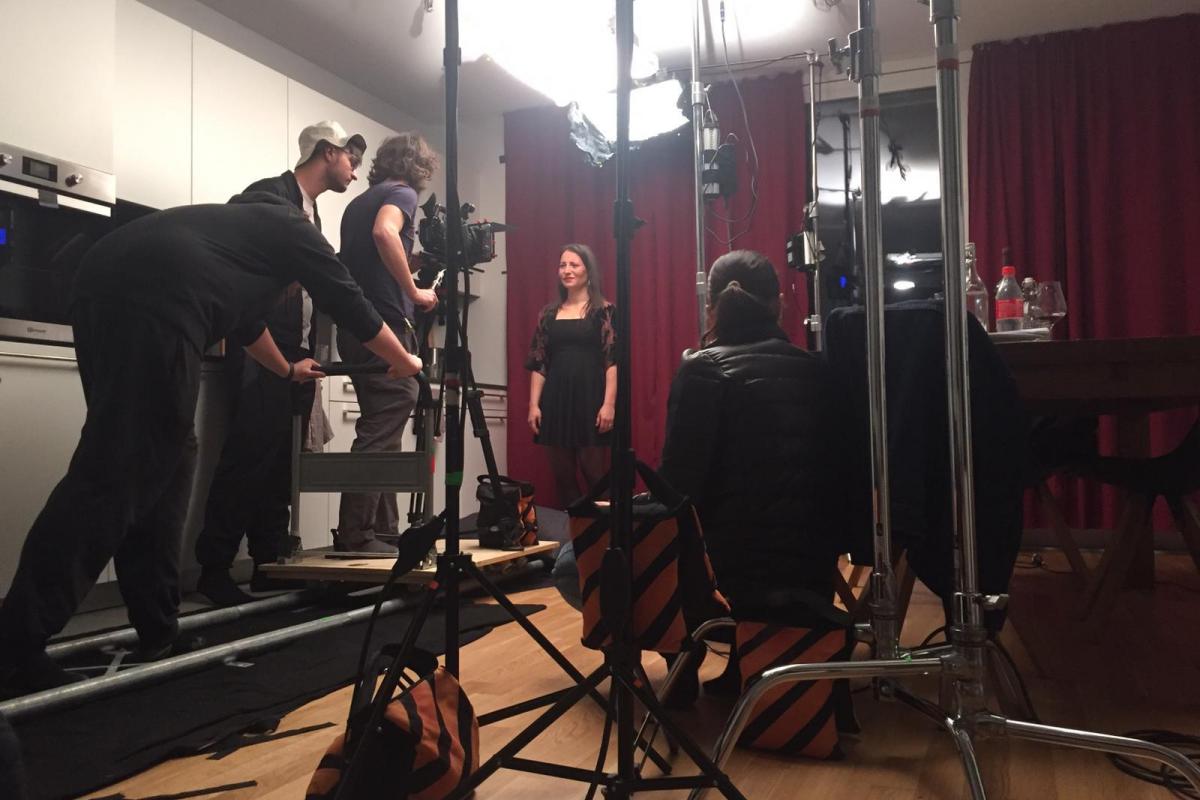