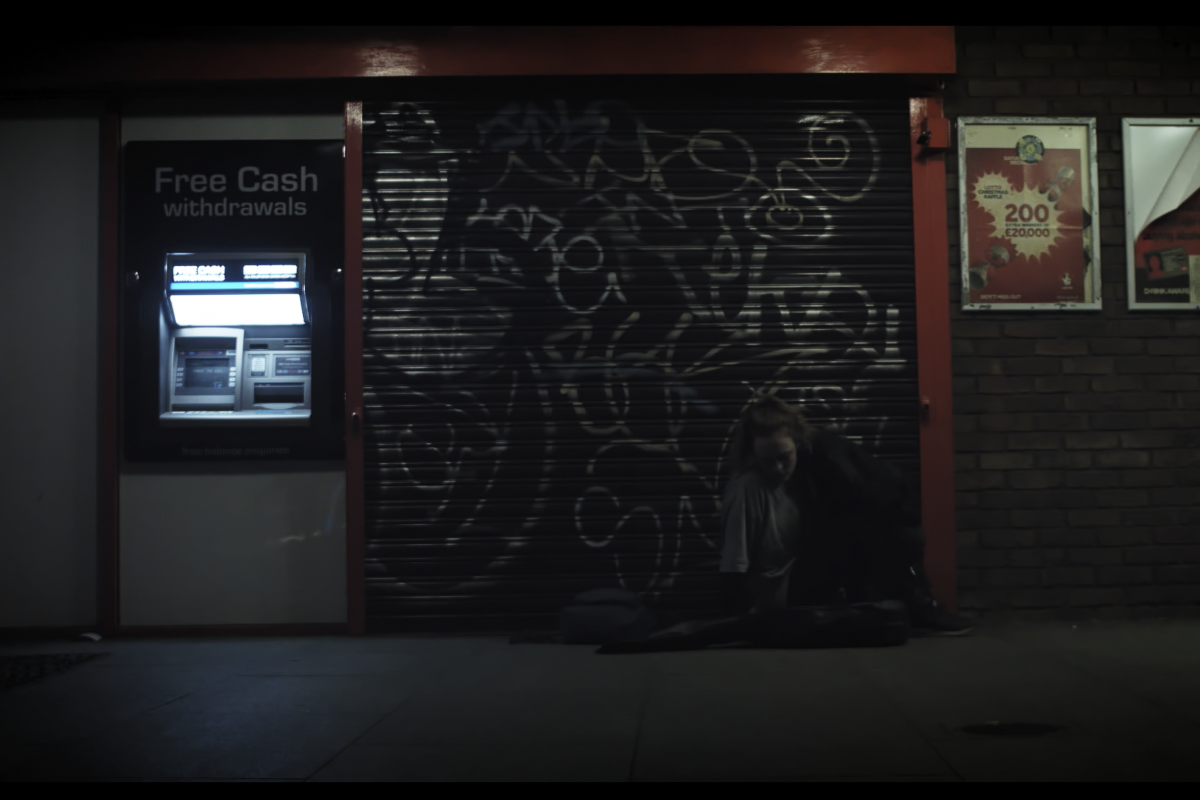 The challenge seemed impossible: to film a feature film in the crowded streets of Camden in about ten days. But we took it on. Transparent takes place outdoors most of the time. As the film deals with the homeless and their banality in the landscape of the neighbourhood, the director insisted that everything takes place by letting the city dweller pass in front of the camera, making their ignorance obvious.

The camera is permanently on the shoulder in order to give a human point of view. Lights subdued by smog during the day and contrasted at night by street lights punctuate the difficult life of these young characters, left to their own devices. 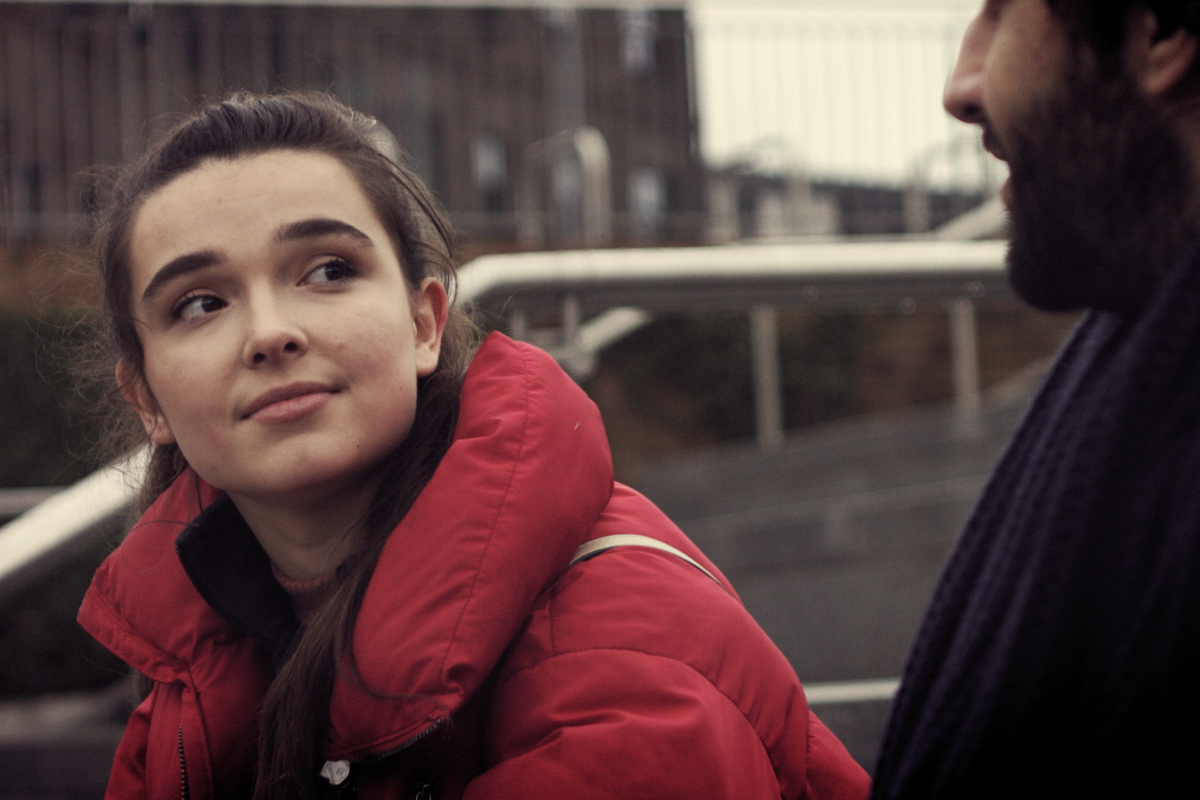 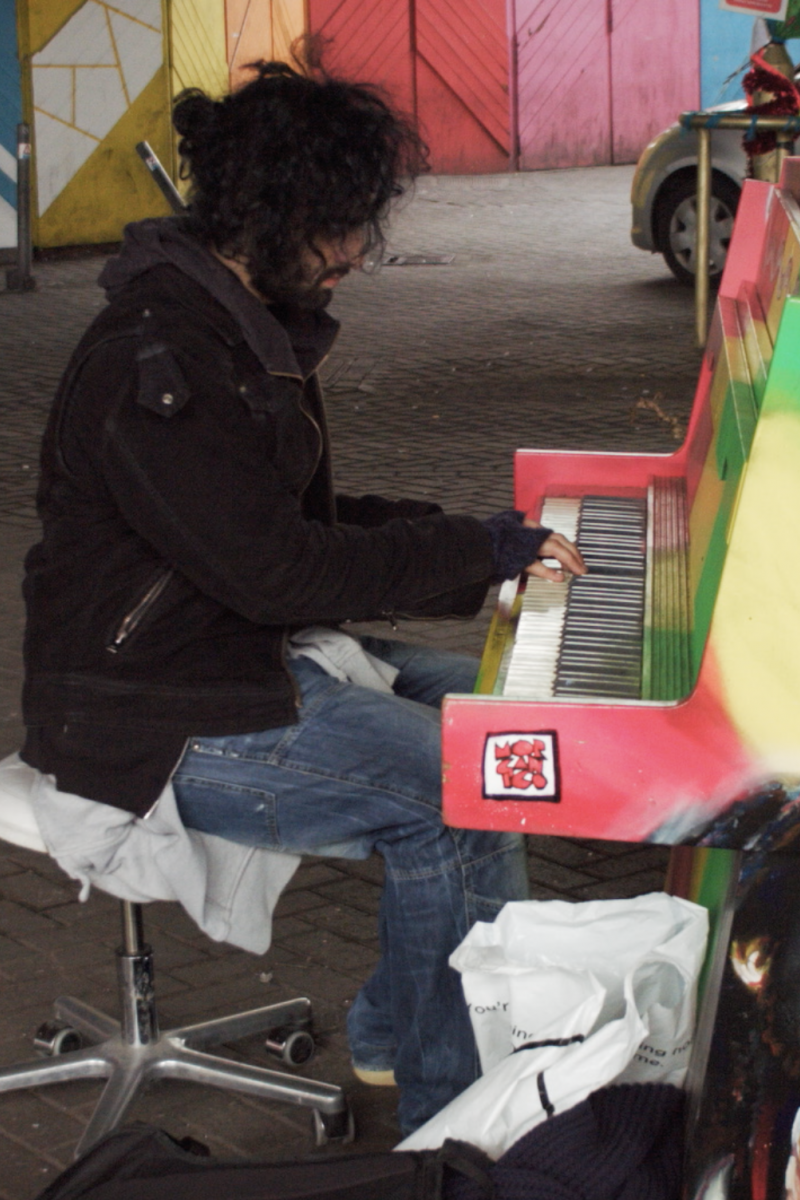