Swiss filmmaker, Benoît Dietrich works since a few years as independent director and cinematographer. He started his professional journey with studies at the applied art school "Eikon" in Fribourg. In parallel, he also studied drama art and acting at the conservatory. Those two educations were then combined during his studies at the Central Film School in London. Back to Switzerland, he built with other Swiss filmmakers the collective "Abordage".

Working on different events, documentary and fiction with very various subjects, he acquired rich professional experiences, in different countries. Benoît particularly likes to mix styles and established codes. Indeed, he does not have a style that applies over the subject but he chooses the style for the film subject to enforce it. He always loves to travel, seeking to enlarge his creativity with new cultures and visions. 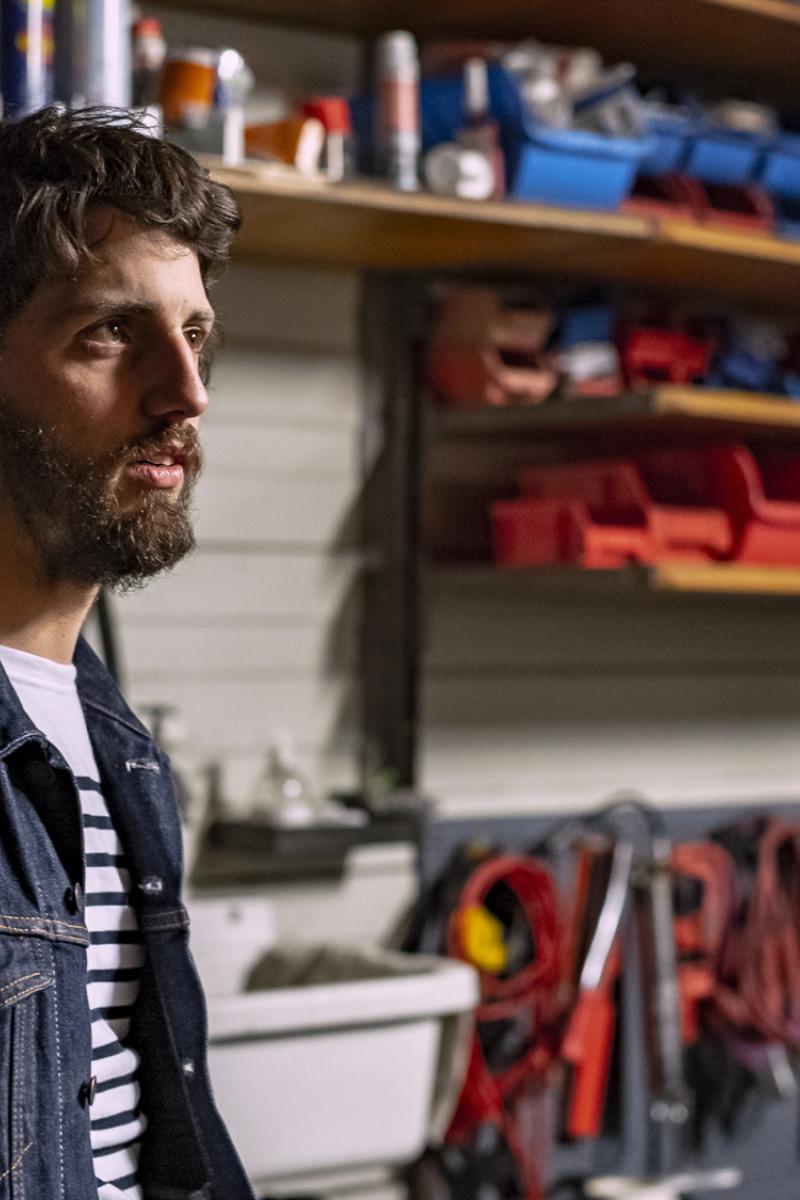