On the road to the Plafittes 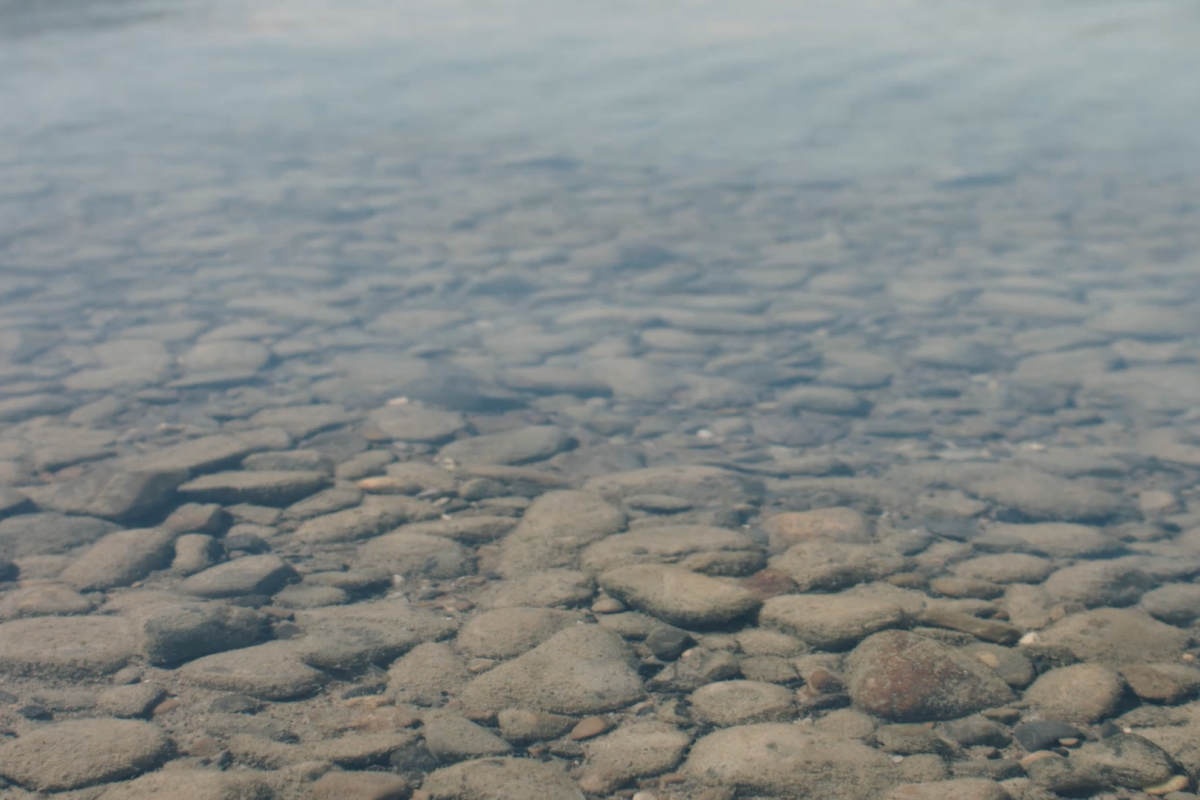 This project was carried out in collaboration with ArchaeoConcept and the New Museum Biel (NMB). It was based on the observation that the lake sites identified in the six countries of the Alpine arc (Switzerland, Germany, France, Italy, Slovenia and Austria) are still largely unknown to the public. Despite their nomination as UNESCO World Heritage Sites in 2011, they suffer from a lack of recognition and visibility, which can have dramatic consequences for their long-term protection and conservation.

These two institutions thus intended to respond constructively to these issues by giving greater visibility to lake archaeology and by complementing existing mediation mechanisms. Moreover, this project was perfectly in line with the PalaFITtes Tour 2018, organized within the framework of the European Year of Cultural Heritage, which aims to link the 111 sites of the UNESCO nomination. We produced video capsules with several specialists, responsible for the management of sites in Switzerland, which allowed them to highlight the particularities of their site and of lake archaeology.

The intention of the production is a mix between informative video and youtube popularization. Images of landscapes, objects and illustrations representing the periods are rhythmed and narrated by the speaker's voice. 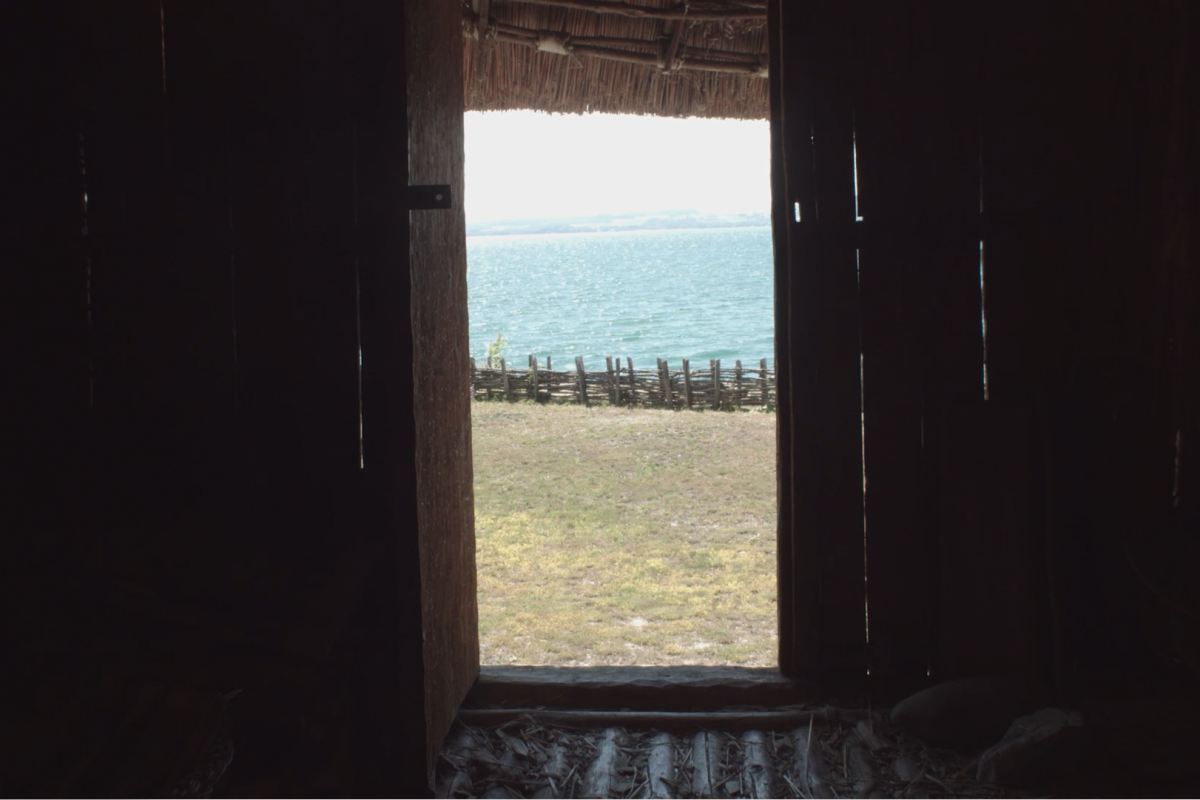 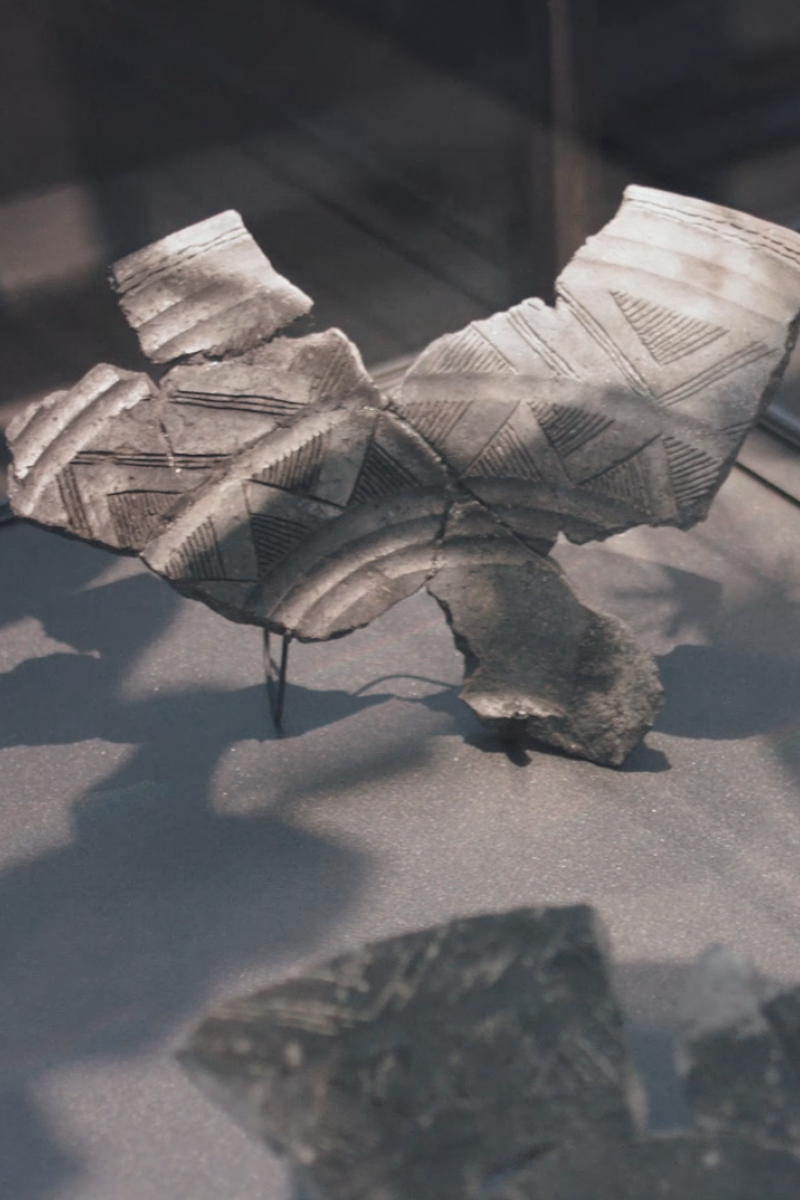 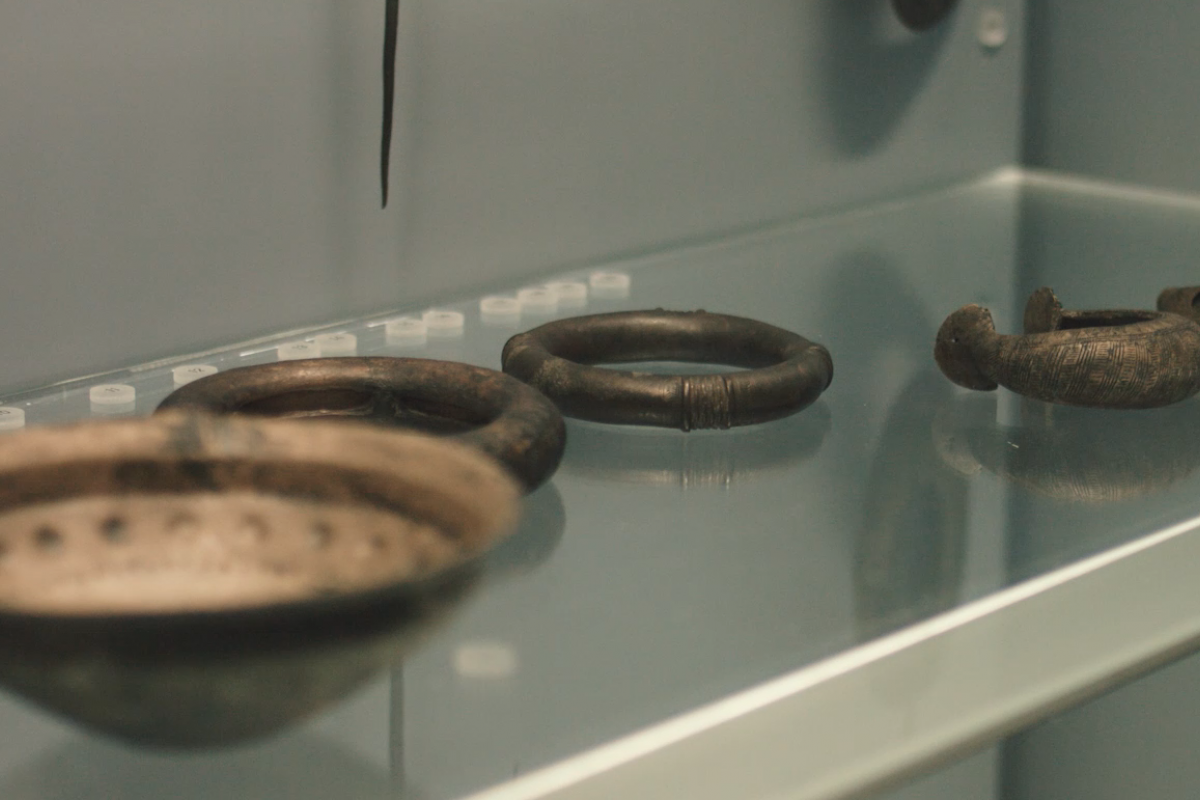